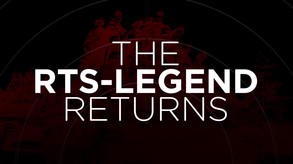 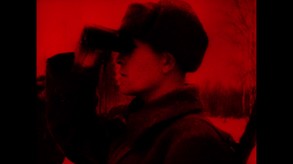 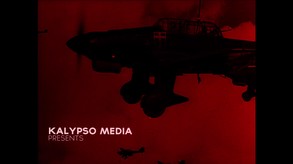 Sudden Strike 4 sends you off on three extensive campaigns set amongst the battlefields of World War II .

Commanding the Allied, German or Soviet troops , you will lead over 100 different units into battle; like the German bomber Heinkel He111 , the Russian T-34 tank, the British Hawker Typhoon fighter plane and the notorious German Panzerkampfwagen VI “Tiger” .

In a first for the Sudden Strike series, you can now choose from one of nine individual commanders , such as George Patton or Bernard Montgomery , who will each allow for different approaches to combat and boast unique abilities .

Prove your strategic expertise in over 20 demanding singleplayer scenarios , the challenge-focused skirmish mode and the ultra-competitive multiplayer mode via Internet.

Exploit the weak spots of tanks, set up an ambush , occupy buildings with infantry, outmaneuver the enemy with clever positioning or unleash devastating air strikes – how you approach each mission is up to you! 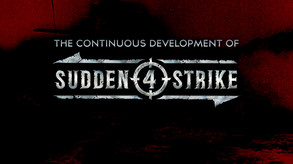 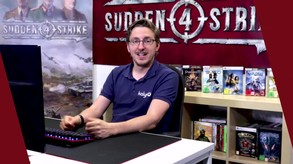 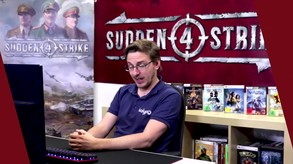 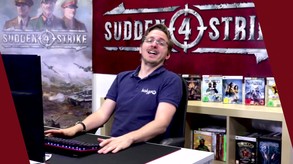 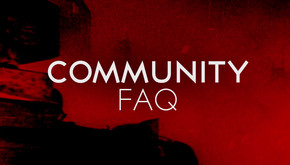 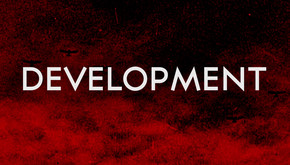 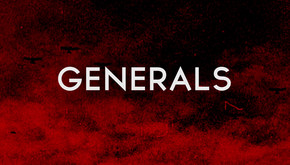 "Through the simulation of historical battles, restoration of battlegrounds & units details, players will learn the brutal reality of wars in this fantastic real-time war game."
8/10 - Play 163 / ???