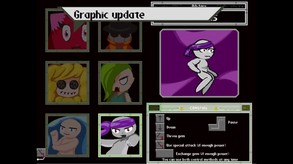 $1.38
Weird gems are falling from the skies! Who will manage to do something about it? Maybe Rinka? Well, Wiseghaika surely hopes that somebody will do something.
Categories: Casual, Indie
Tags: 2D, Action, Arcade, Cartoon, Casual, Colorful, Controller, Fast-Paced, Indie, Magic, Match 3, Pixel Graphics, Puzzle, Singleplayer, Stylized
Platform

Some fairies managed to learn how to use them as a weapon, so fights will be less painful. But not all of them have mastered this art. To be exact – neither of our six heroes can use those mysterious stones in big barrages. This… might give you some problems. But c’mon, since when were heroes stronger that their foes? (Please, don’t say it in front of Skootis.)

Back to gems! Weird thing about them – when two of the same color collide, they go “ding” and release some weird spheres. Those spheres can absorb other gems! Red spheres, for example, absorb all red gems, they meet, but will stop after absorbing any gem that isn’t red. The same happens with others, mostly-maybe! (‘^’ )

If gems will touch left side of your screen, you’ll get hurt! Does it makes sense? What are “screens”? I heard abut them from Astro-fairies, but now they are extinct, so I can’t ask them.

Gray gems are different and weird! They won’t hurt you and most likely will disappear after touching that weird shield in front of you. It is almost like they’re devoid of energy. But you shouldn’t take them too easy – You can’t destroy them as there are no gray gems in your arsenal, so, only way is either to wait while they will be destroyed by the barrier, or make some sphere touch them.

This game is made in the vein of old puzzle-like games, without real twist. Just simple active puzzle.Or maybe there is some twist? 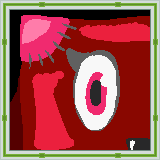 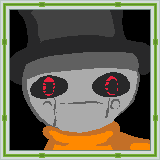 Sersh
Tech-fairy – Lone wanderer, aimlessly pondering around Fairy Lands. Also he often loses his hand, so it is hidden in his pocket most of time. 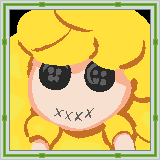 Roxanna
Rag-fairy – Little silly girl with a big melodic dream. She is soft to the touch too. 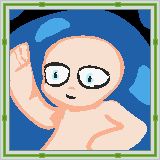 Volia
Aqua-fairy – Self-confident boy made of magical clay who possesses ability to control water. He is water. He is sane. He loves to eat. 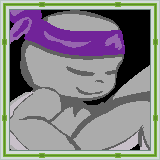 Skootis
Ash-fairy – She will be the strongest, you hear me? This is for sure is not her writings! But it is truth! 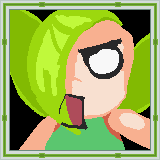 Rinka
Barbarian-fairy – This girl surely loves marzipan cakes. And to crush stuff when cake goes not into her belly. And hey, she is important!

-47%
The Warlock of Firetop Mountain
1